What does Top-Rated Mean in Reddit’s Ranking System 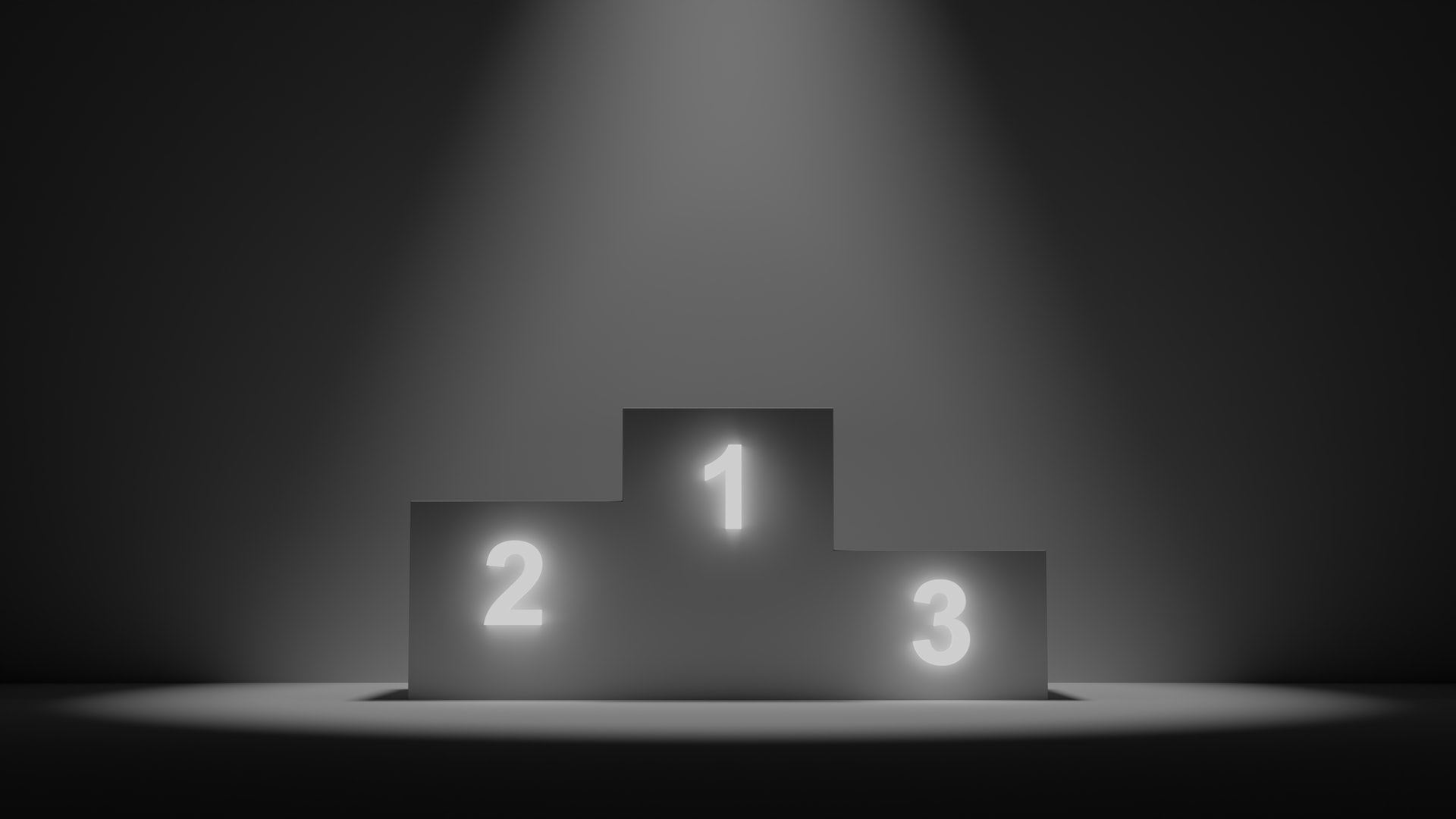 Though Reddit’s comment sorting system has been in use for almost a decade, the fact is that I wasn’t so exposed to western internet community till 2013, it is still, a rather new thing to me.

Randall, the author of xkcd, also my favourite internet comics, wrote a blog explaining what the algorithm is. Meanwhile, a detailed version is introduced by Evan Miller.

To say they are “wrong”, does not mean that they are not possible to give a rough idea in all scenarios. But the reality is always complex, a rough idea is probably a synonym of “meaninglessness”. To be specific, the first case ignore the “ratio” part in the term of “highest rated”, that means a more controversial comment might exceed a quality post simply due to more people voting on it. The second case, however, ignores the scenario where the sample space is limited. For instance, we can hardly say that a 1 of 1 upvoted comment is better than that of 99 of 100 upvoted comment.

How Reddit deals with this problem is trying to reach a confident balance between positive proportion and small number of observations. Now suppose the following:

The perfect expression of these confidence intervals here is:

In 1928, mathematician Edwin Bidwell Wilson developed this score interval above to estimate the successful (or positive, in our case) probability $\hat{p}$.